Cultivate Plant of Culture with Care 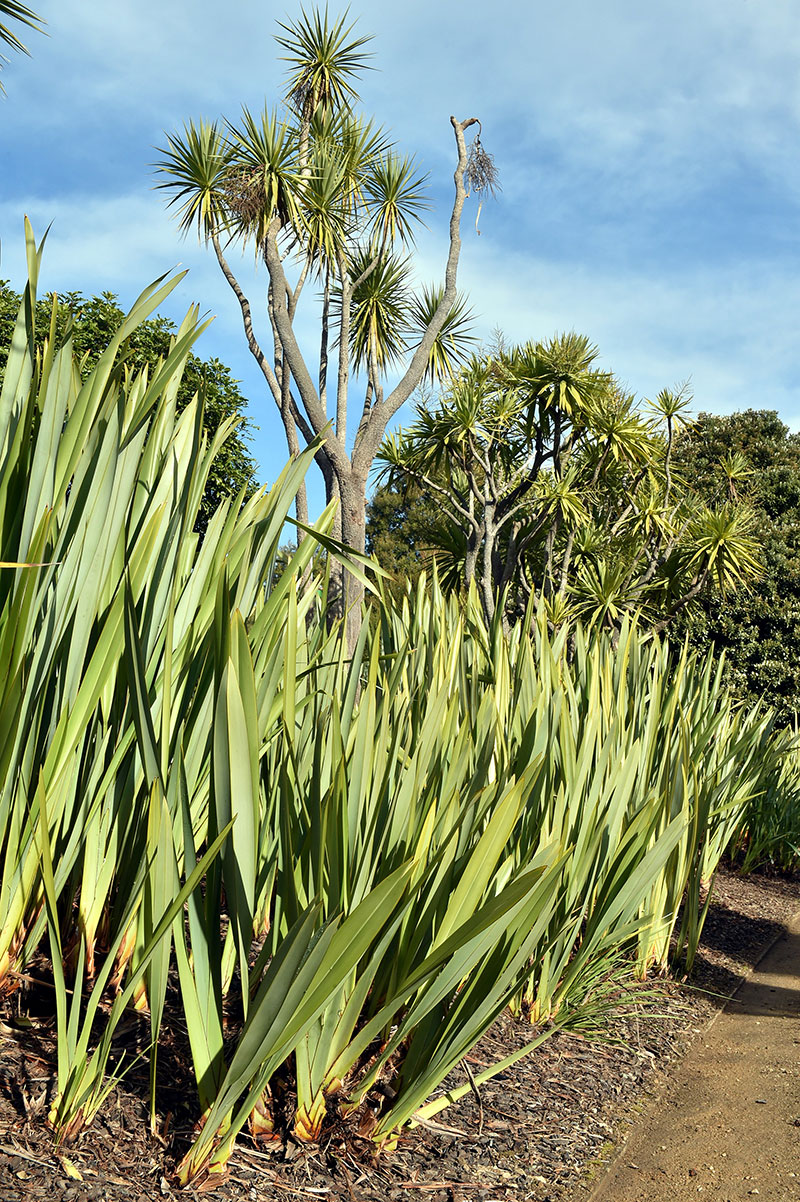 Harakeke in the Botanic Garden

A Māori chief visiting England in the mid 19th century was reported to have remarked to his hosts: “You people must be very poor. You do not have any harakeke growing here”.

It is difficult to imagine a New Zealand history, culture and landscape without our native flax species. Harakeke (Phormium tenax)and wharariki (Phormium cookianum) grow in a diversity of wild communities, and have been used and cultivated by people in Aotearoa for centuries.

For gardeners there are many things to enjoy about growing flax. Flaxes are tough – most are tolerant of frost, drought, browsing and salt spray. They are adaptable – they can be grown as specimens, in containers, in a mixed planting, as shelter or as hedging. There is a great number of cultivated varieties, with a range of foliage colours, differing heights, and either a weeping or erect habit to choose from.

Although there is a flax variety for most garden situations, people often plant the wrong flax in the wrong place. This is normally a too-large variety that looks great for a while, until its trifid-like growth morphs it into a monster, creating a nuisance for lawnmowers and path ways.

Another common mistake is to assume that this tough plant requires a less than careful method of pruning – think tatty leaves hacked in half, left to brown and degrade, inviting pests and disease. Instead of desecrating these dignified plants, use a sharp blade to carefully remove the outer leaves from each fan. Remove old flowering fans completely.