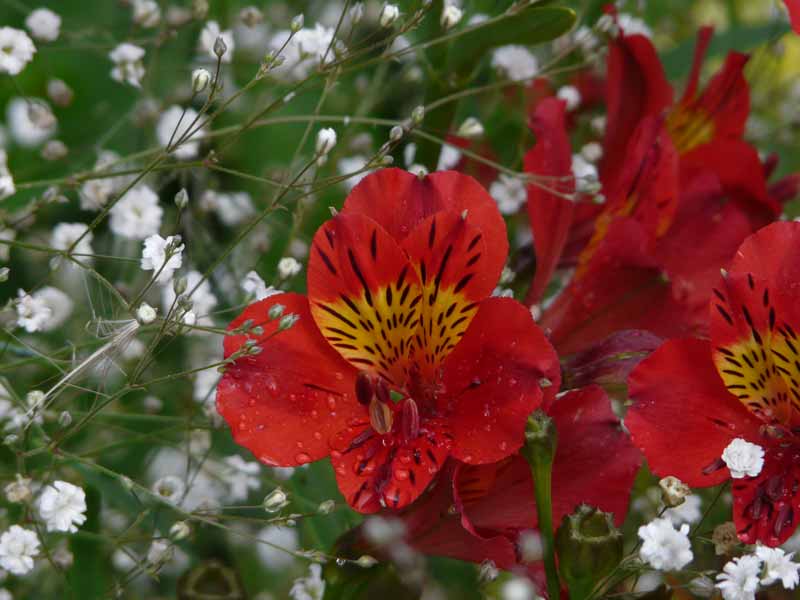 The Herbaceous Borders include the long border and the five colour beds located at the north end of the lower Botanic Garden.

A herbaceous plant is a soft-stemmed plant without woody thickening. The herbaceous border is mostly made up of hardy herbaceous perennials although it includes some shrubs and bulbs.

Use of summergreen herbaceous perennial plants gives structure to the border and interest is added by combining the other plant forms and flower colours.

Significant Plants in the Herbaceous Borders 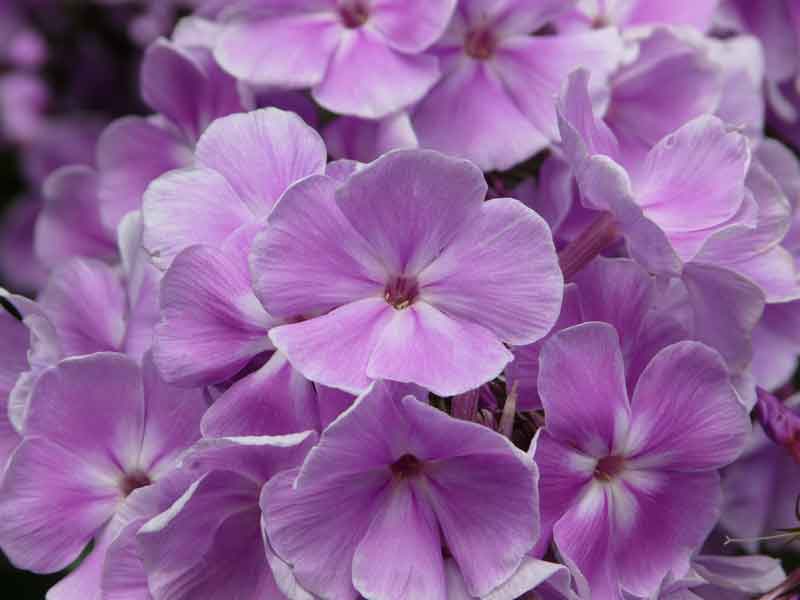 In addition to the long border, herbaceous plants are displayed in the five colour borders of blue, red, white, yellow, and violet. These borders display just how many shades there are within a colour.

Enhancing the plantings of this area are the Knot Garden and the Wolf Harris fountain. Prominent plants present in the herbaceous borders include: Monarda, Phlox, Penstemon, Hemerocallis, Alstroemeria, Nepeta and Dahlia.

In the summer, a rich tapestry of colours, shapes, heights and leaf texture running the length of the Herbaceous border. It looks best from December to February, with variation in flowering times create an additional dimension which extends the flowering period from November to April.

In autumn, late flowering perennials provide dashes of colour and seed heads provide additional interest. In general the perennials are cut back as they finish.

In spring, the perennials are lifted and divided to encourage vigour, reduce overlarge perennials and create new plants.