About the Geographic plant collections

The Geographic plant collections are incredibly diverse, displaying plants from around the globe. The collections are displayed in formal borders of trees, shrubs and herbaceous plants. As the plants must be tolerant of Dunedin's climate they are mainly from temperate regions.

Plants for these collections have often been acquired through the International Seed Exchange Programme. We prefer to grow plants from seed of known wild origin for several reasons including:

Find your way around the world 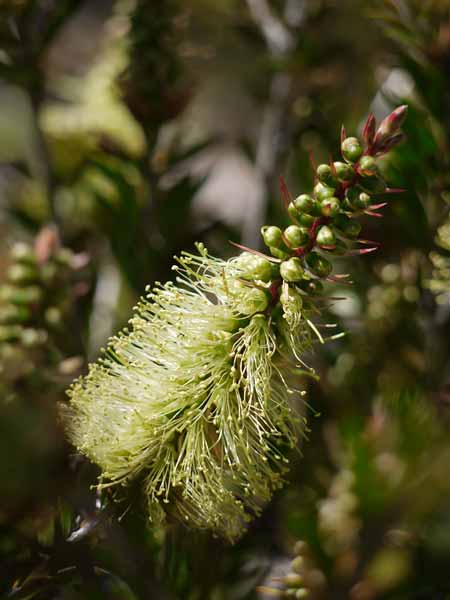 There are many drought tolerant plants that enjoy full sun. Plants include Callistemon, and Grevillea. Many of the plants from this area have unusual bottlebrush-like flowers. To the west of the collection is a glade of mature Eucalyptus. 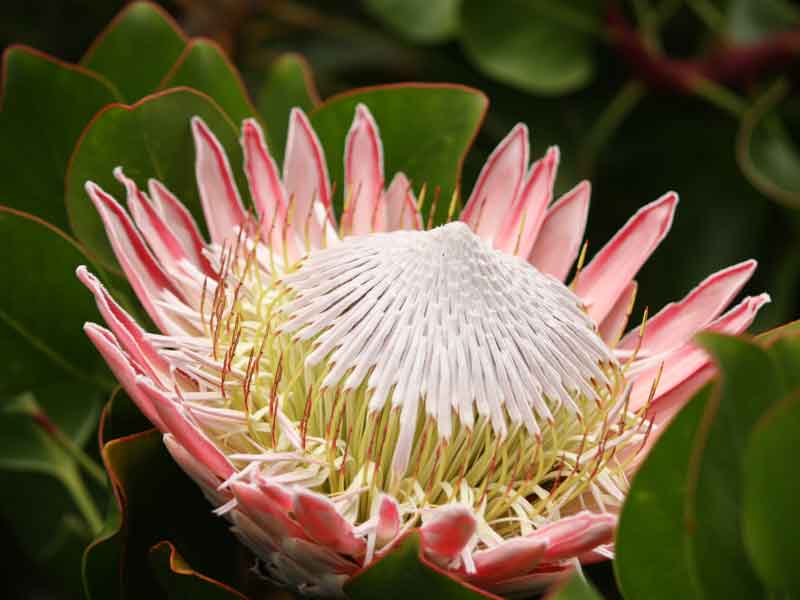 This includes many species endemic to South Africa, including Restios and members from the family Proteaceae. With 10% of the world's flowering plants found in South Africa, we are able to represent only a small proportion of the species from this region. 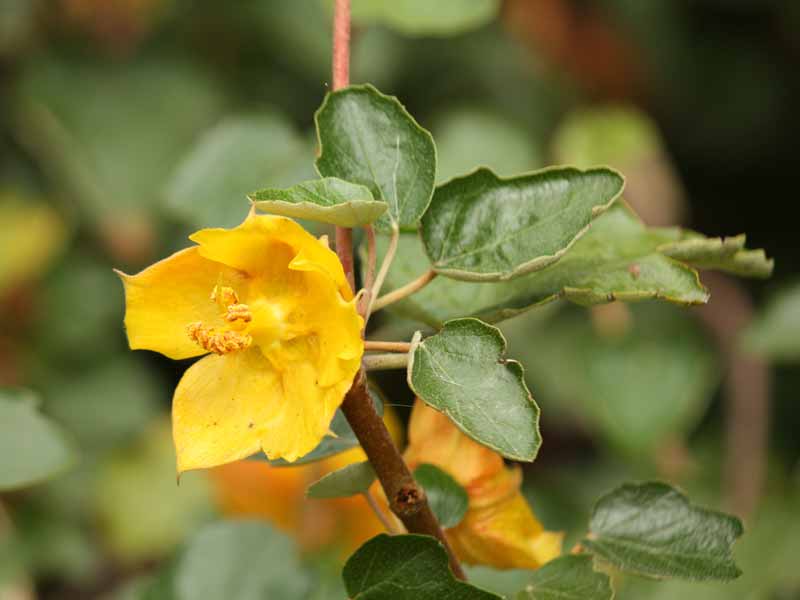 This area shows, amongst others, many dahlias and plants from the group Agaveacae, including a 2 metre tall Agave. Mexico is a 'megadiverse' country. We grow some of the hardier species from this region. 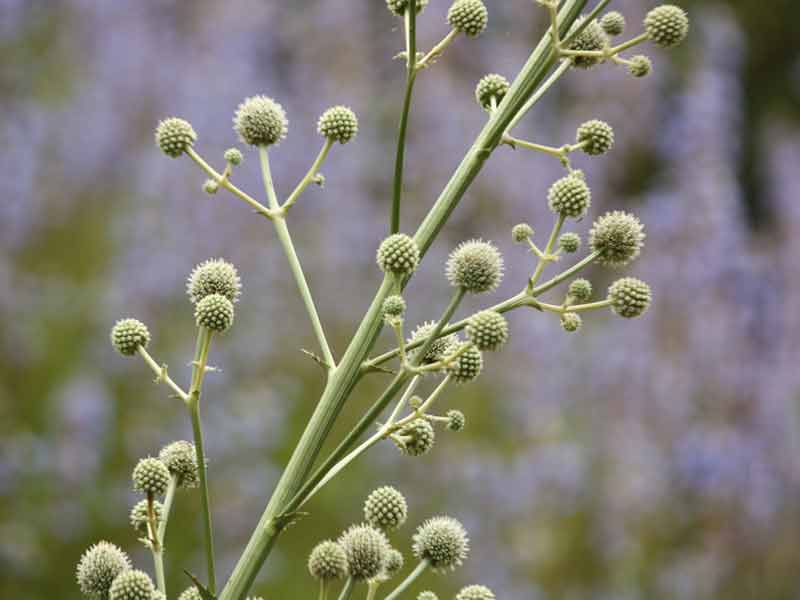 This border mainly consists of mature tree and shrubs. Plants range from the bromeliad Puya to the wonderful non-invasive clump-forming bamboo Chusquea culeou. 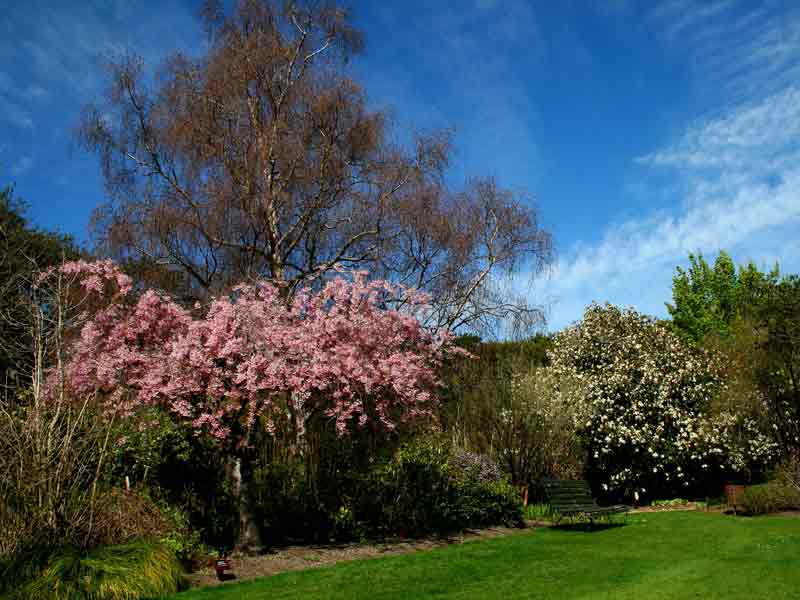 A diverse range of vegetation is represented due to the geographical variation within North Asia. Plants range from fan palms to a mature specimen of Diospyros kaki (Chinese persimmon). 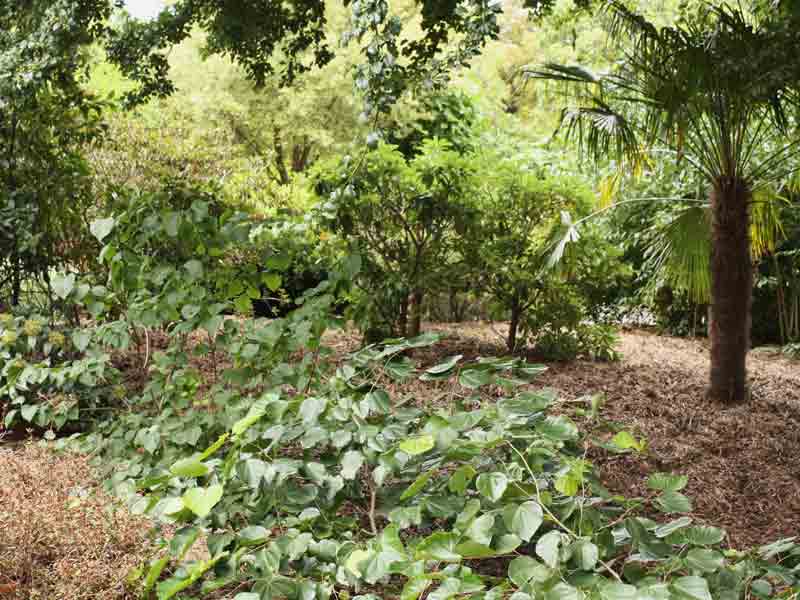 This collection of plants was gathered to celebrate Dunedin's sister city status with Shanghai. 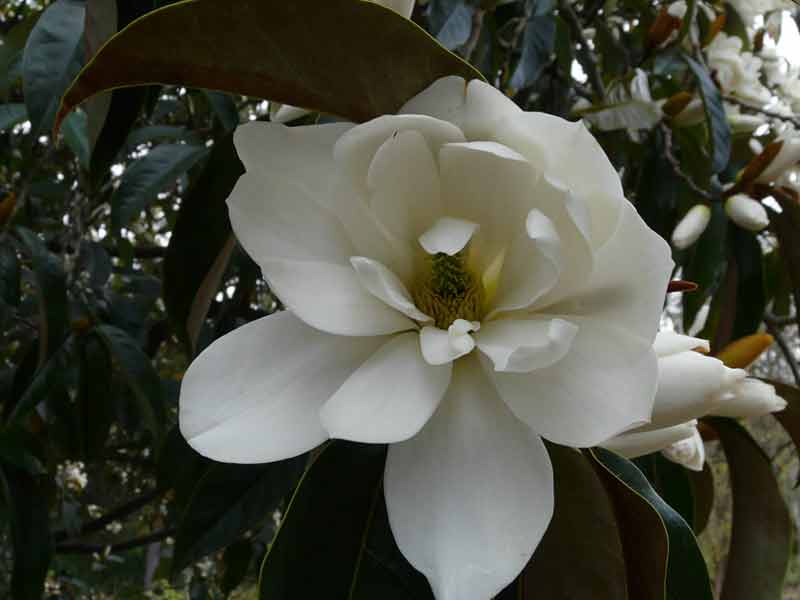 This is an area with vegetation reflecting the huge mountainous terrain of the region. A mature specimen of Magnolia doltsopa (also known as Michelia doltsopa) lights ups the collection in summer with its fragrant creamy magnolia-like flowers. 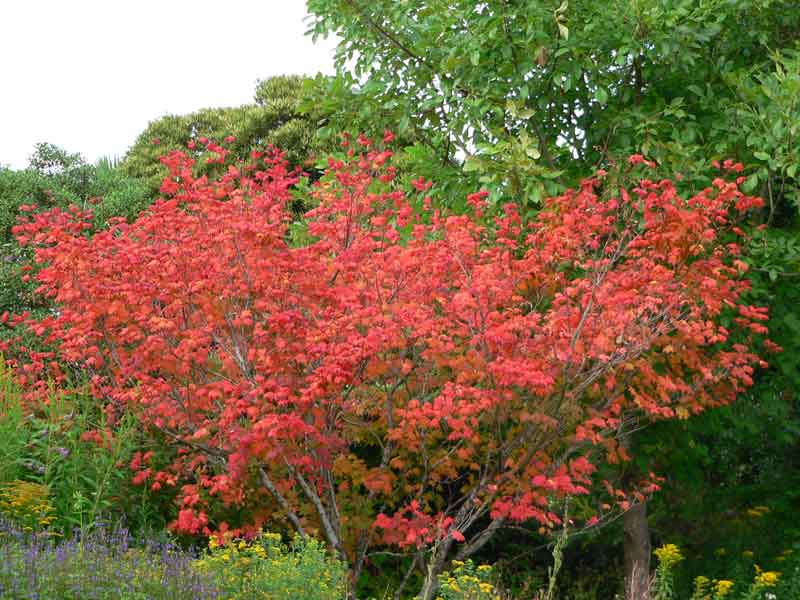 This area shows plants from the temperate regions to the warmer Californian coast. In autumn, the specimen of Acer circinatum is ablaze with autumn oranges. 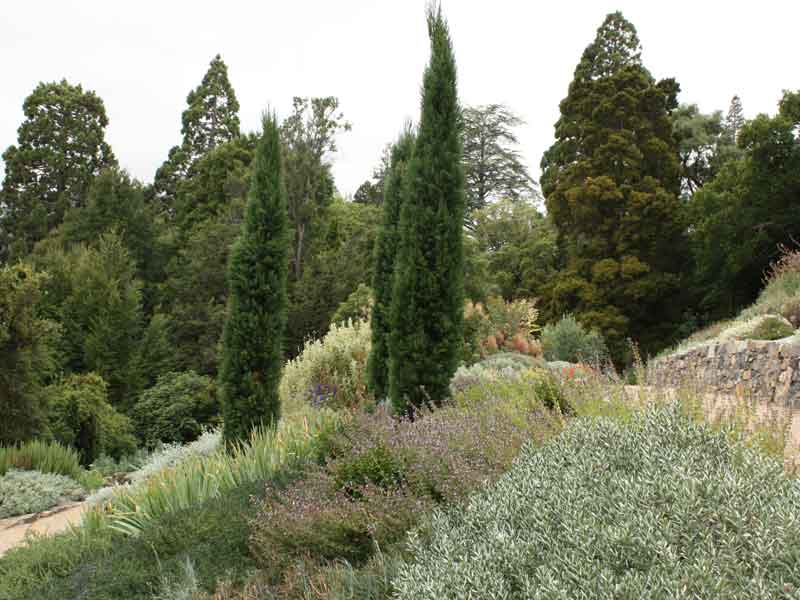 The garden displays plants native to the coastline and islands of the Mediterranean Sea, including artichokes, hellebores, iris, lavender and rosemary.