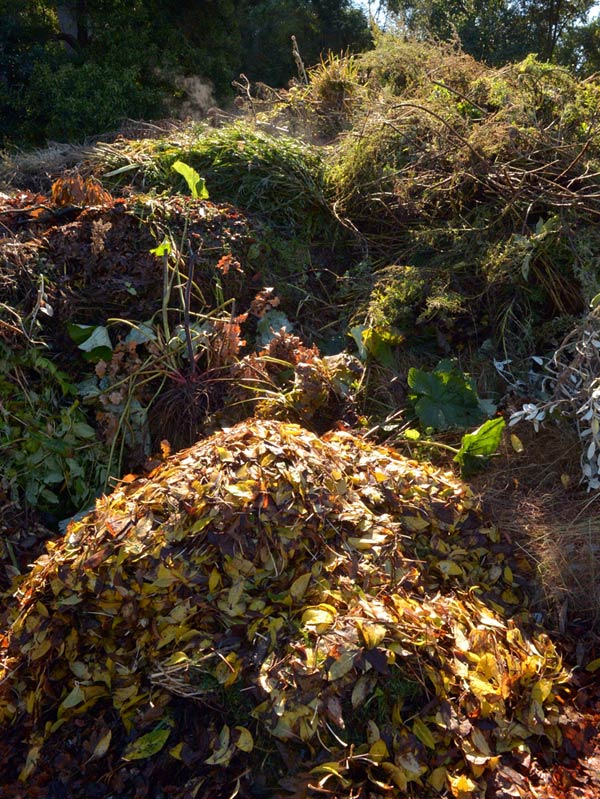 There is a growing public interest in environmentally friendly and sustainable horticulture. Numerous community garden projects are underway in towns and cities across the world while urban vegetable patches and home garden compost bins are fast becoming commonplace. More and more, people are looking for ways to nurture and develop their environment rather than degrade it.

Dunedin Botanic Garden is able to play an important role in the promotion of environmental awareness.  The diverse plant collections on display act as an inspiring tool for conservation by increasing the public’s awareness of the world’s biodiversity and by preserving specimens of plants that would face extinction in their natural habitats.  The Garden itself is also a unique environment for native wildlife including birds, insects and lizards. Dunedin Botanic Garden utilises a number of environmentally friendly practices to maintain and develop its plant collections and promote a healthy ecology. Waste plant material is composted on site and distributed back into the garden, while large areas are mulched with pea straw to suppress weeds, reducing the  need for chemical herbicides. As the pea straw decomposes, organic matter is added to the  soil, encouraging earthworm and insect activity, which in turn provides food for birds.  In the winter garden glasshouse, pests are controlled through “integrated pest management” using predator insects rather than heavily toxic sprays. Pest plants are removed from the native bush, curtailing any spread.

Here environmental awareness allows for a healthy, sustainable habitat in which plant and animal life can thrive both within and beyond the Botanic Garden’s boundaries.