It Must be a Mast Year 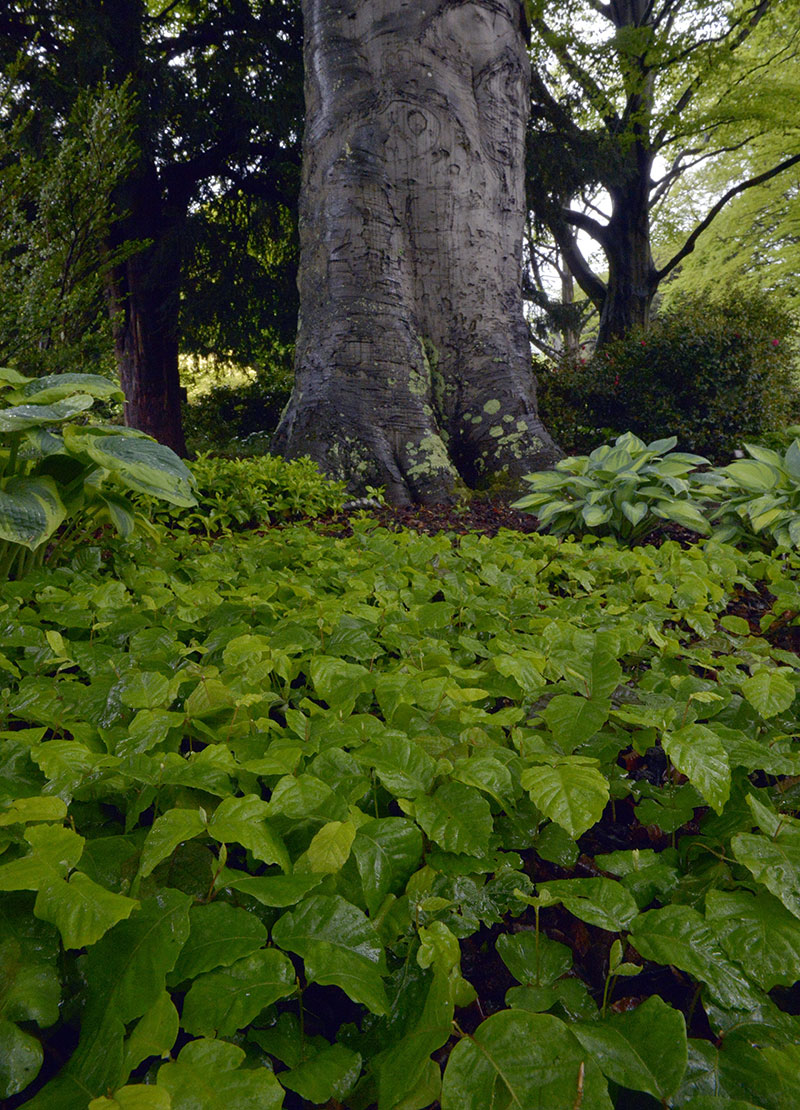 Some years an exceptionally large production of beech tree nuts occurs and this is referred to as a mast year. This year is a mast year.

Mast is the fruit of forest trees such as acorns, other nuts and plants in the beech family. Alternatively, it can also refer to "a heap of nuts".

When a mast year happens it affects our native beeches as well as the exotic beeches.  In NZ bush the extra food from the native beech mast results in a rapid increase in the mice population then their predators, rats, then finally stoats feeding on the rats.  When the beech nuts germinate, the food source disappears and the plague of pest animals turns to our native wildlife for food.

Masting also happens at the main walk in the lower Dunedin Botanic Garden along the beautiful avenue of mature European beeches, Fagus sylvatica.  This year these beeches sure have produced “a heap of nuts”.  When they fall into the rich organic soils of the camellia borders, conditions are perfect and they are germinating in their masses.  Individually, they are easy to remove by hand but in their millions… life’s a beech.