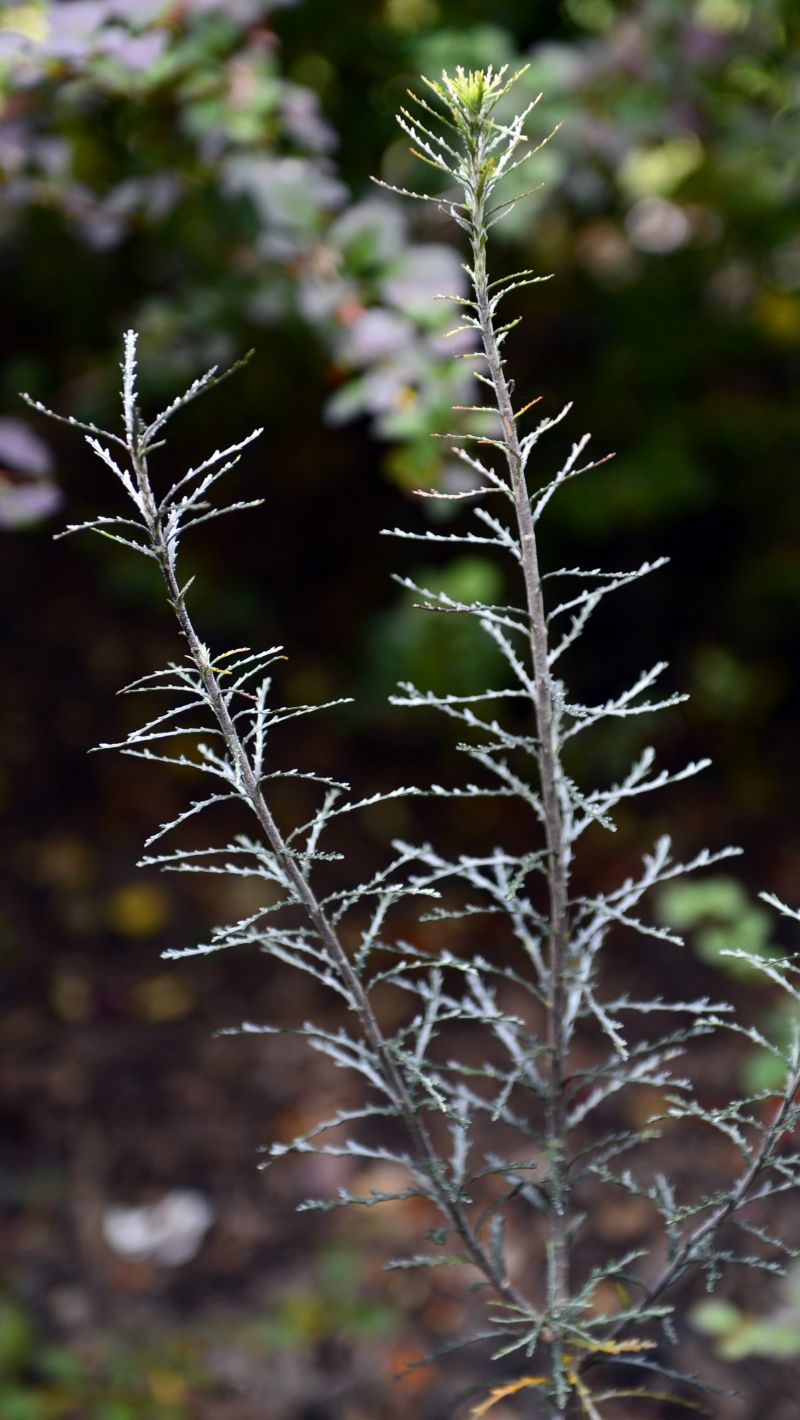 You’d be unlikely to ever see a Pittosporum patulum in the wild. The unassuming endangered native hails from the eastern South Island, hidden hours from the road-end where only the keenest trampers might spot it.

Pittosporum patulum (or pit-pat as it is affectionately known by some) is a small tree with serrated leaves that reaches 5 metres and becomes rounded when it reaches maturity. It is targeted by possums who feast on the berries, new growth and leaves.

Like many endangered natives it can get forgotten for use in the garden as it does little to stand out upon first glance.  But it has surprising landscape value and looks striking planted as a group., Lightly scented flowers could be considered showy when compared with other natives.

In the wild it grows in recently disturbed soil such as areas around slips in the sub alpine zone. This makes it adaptable to a range of soil types and climates in the South Island. Pittosporum patulum is relatively fast growing compared to other natives but can still take several decades to reach maturity.

Can’t make it to the mountains? Next time you're passing Dunedin Botanic Garden take a walk through the Clive Lister Garden and discover a young grove tucked inside the lych gate.