Rhodo Rellies are Plants of Stature 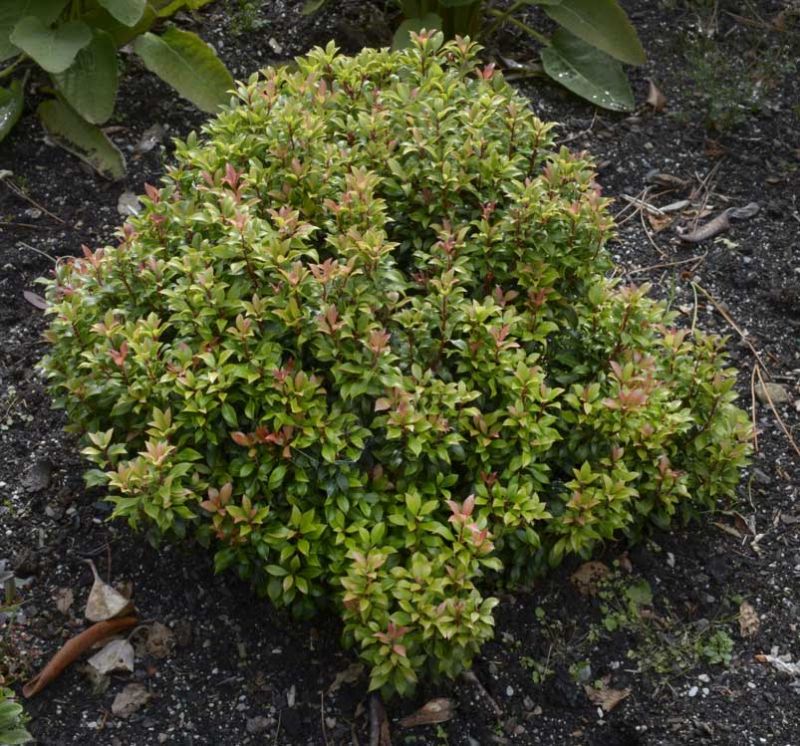 Pieris, like rhododendrons, are in the Ericacae family. But unlike rhododendrons, which number over a thousand, there are only six different species of pieris. Despite this limitation, pieris species and cultivars still manage to offer a range of stature for any garden, varying from dwarf forms to small trees.

In the Rhododendron Dell at Dunedin Botanic Garden, growing in the peat garden, is Pieris 'Bisbee Dwarf' a dwarf form of P. japonica. Alternatively, P. formosa on the edge of one of the tracks near the two tall Pinus radiata, can reach up to 5 metres tall.

Pieris formosa is the most tender, but will still tolerate temperatures down to -10 C, whilst P. japonica is hardy to -20 C. Pieris do require shelter from strong winds and the young foliage in particular, is vulnerable to frost, although this will usually regenerate, especially if the damaged growth is pruned off quickly. The benefits of deadheading, where practicable, apply as much to Pieris as rhododendrons for maintaining vigour and encouraging the next season’s flowers.

Pieris’ growth habit is similar to that of rhododendrons, but they differ in their small bell shaped flowers, which are more reminiscent of heaths and heathers. Usually the flowers are white but can sometimes be tinged pink. As with many rhododendrons, their new growth also emerges a different colour to the mature foliage. In fact, the new growth on pieris can be the primary attraction as it appears in striking shades of red, red-bronze, or copper-red.