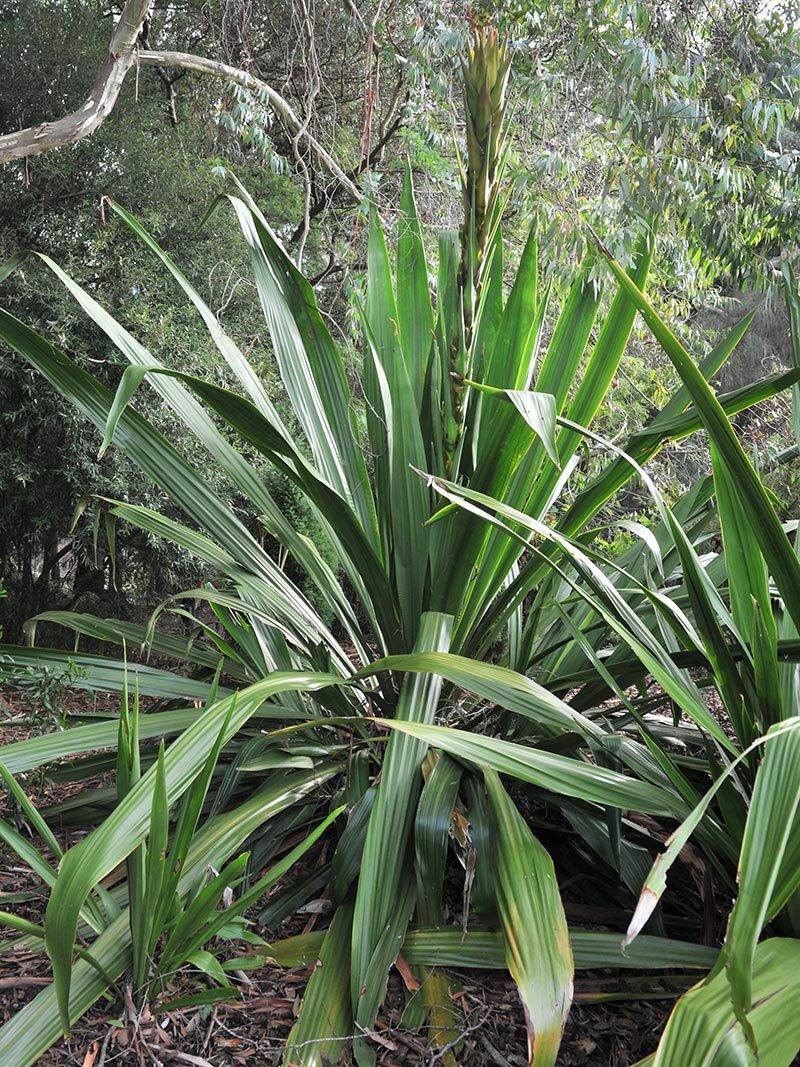 Patience is a virtue and one you will need when waiting for Doryanthes to flower. After thirteen years the wait is nearly over at Dunedin Botanic Garden. Hot, long summers the past couple of years have been the catalyst to these stunners finally flowering.

Over the coming months, an abundant, glorious display of nectar-rich reddish-orange flowers will bloom on three of these Australian native plants at the botanic garden. Like a giant flag signaling nectar feeding birds and bees, sends up a large scape (flowering stalk) up to five metres high.

Whilst most garden plants have a rather short flowering season annually, two to three weeks, Doryanthes flowers in spectacular profusion for up five months, making up for the years of not flowering.

Doryanthes is a large plant, two metres wide by up to three metres high with a tidy, upright clump forming habit.  It produces rosettes of big sword-like leaves that give it a tropical look and make it a striking structural addition to a garden. A xerophyte (adapted to dry conditions), it can tolerate wind and coastal conditions. Thus, it has merit as a foliage plant in your garden while you wait with anticipation for a decade or more for it to flower.

During the following spring months take an inquisitive stroll through the Australian borders located around the aviary in the upper botanic garden and see the spectacular Doryanthes, giant spear lily, in bloom.