World of Life in the Humble Daisy 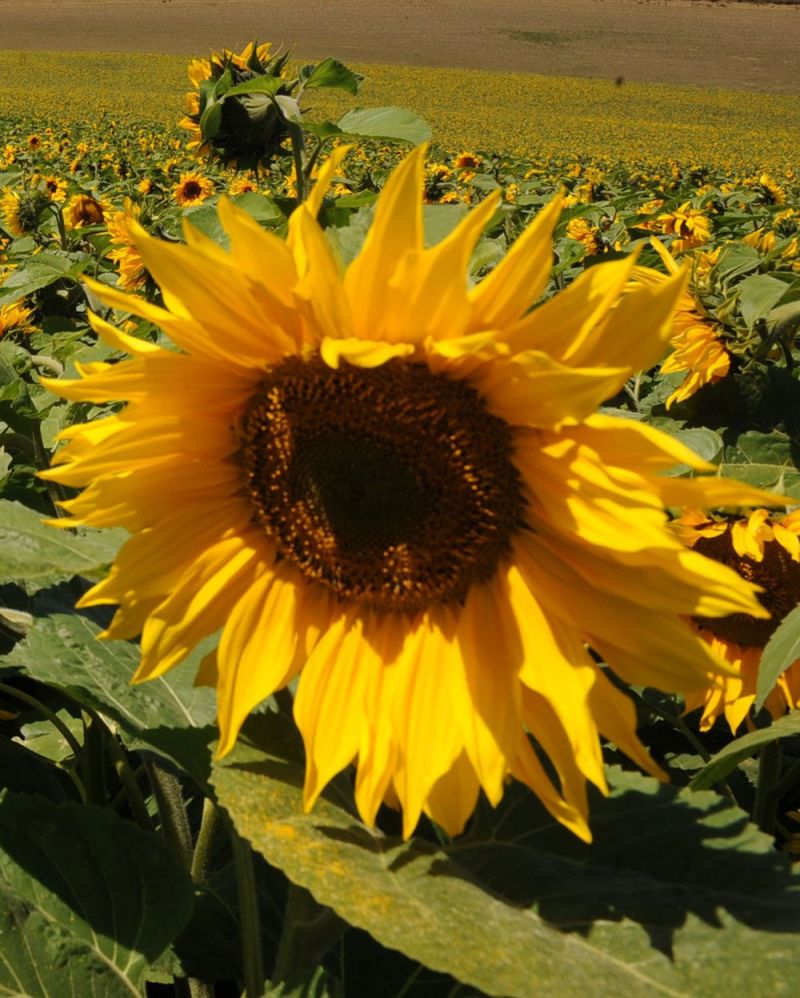 One of the biggest families in the plant kingdom is the daisy family. Over 32,000 different species of this family are distributed worldwide.

Most people are familiar with the common lawn daisy, one of the smaller specimens of the daisy family, botanically named Bellis perennis.  You can find it in most lawns and it is loved and loathed by people in equal portions.  Originally from Europe, it is now widespread in temperate regions.

A much larger relative is the giant sunflower, Helianthus annuus. The tallest ever recorded specimen reached 9.17 metres high. This is impressive considering the average person is only 1.6 to 1.7 metres high.  The biggest sunflower head measured 82 centimetres across.  The sunflowers we grow from seed don’t usually make a world record but are still large enough to examine the interesting botany of the daisy up close.

At first appearance a daisy flower resembles a single flower, though from a botanical point of view it's a more complex composite of florets, a floret being a small flower contributing to a larger floral head.

A single sunflower can contain up to 2,000 florets. What appear to be petals are actually strap-shaped florets called “rays” on the outer edge of the flower head.  The head itself is closely packed with stalk-less florets.  These are fertile, each with potential to develop into a single seed.  The florets and seeds are beautifully arranged in a spiral.